Origami app to learn in VR!

'ORIGAMI DOJO' is the VR App which you can learn how to make Japanese traditional “Origami".

You trace your hands in the VR step by step and then you can build up a beautiful “Origami” so easily.

“Origami” is a traditional Japanese game which you can make many things by folding paper such as beautiful flowers and lovely animals. 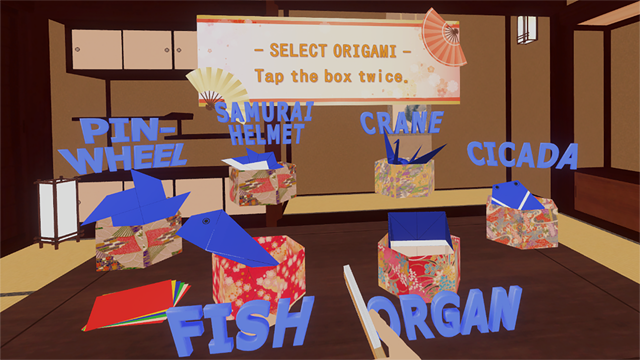 We created an "Origami" VR application that let you experience Japanese traditional culture.

- You can learn how to fold intuitively

Tracing the folding procedure with 3D animation and interaction makes it easy to learn how to fold intuitively.

- Let's fold and remember over and over

Even if you don't have origami paper, you can play as many times as you want to learn how to fold.

- You can experience while relaxing in a Japanese atmosphere

You can play in a calm atmosphere with the traditional Japanese room and user interface of the Japanese accessory motif. 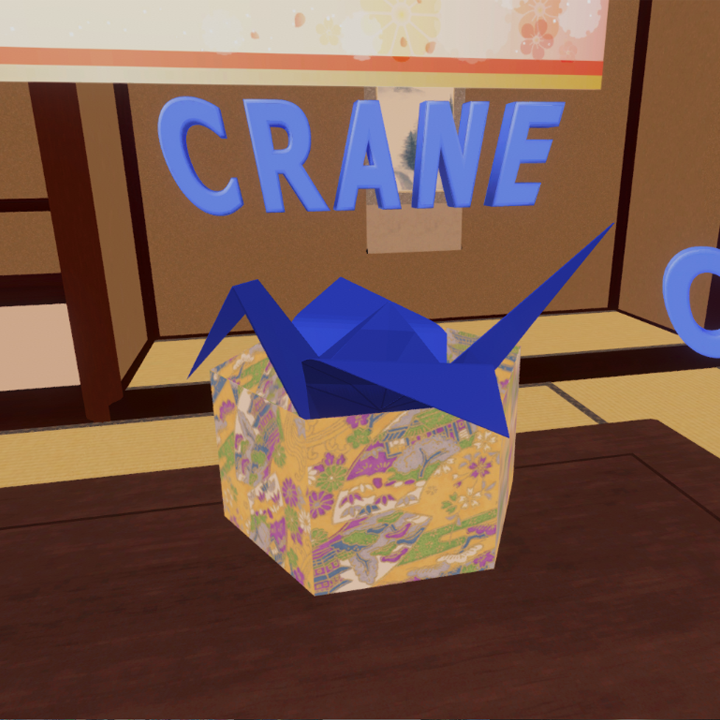 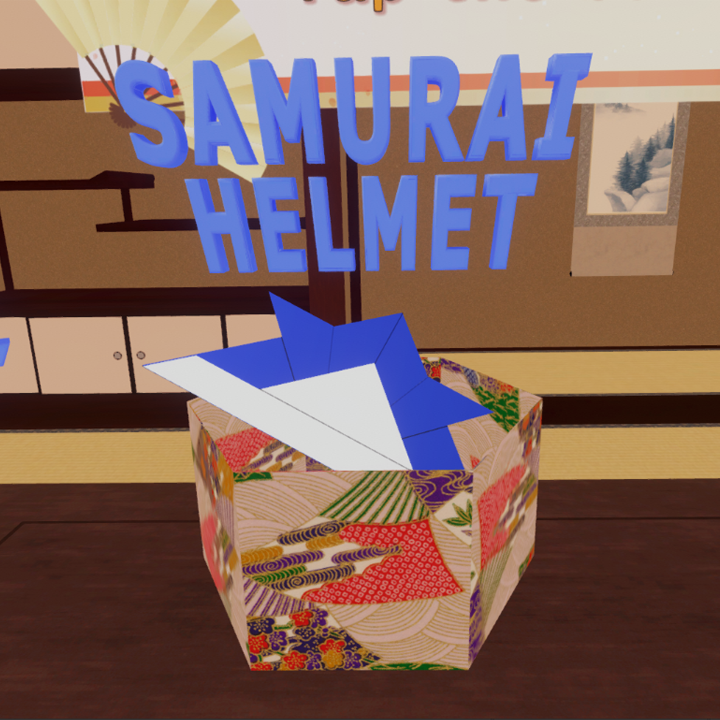